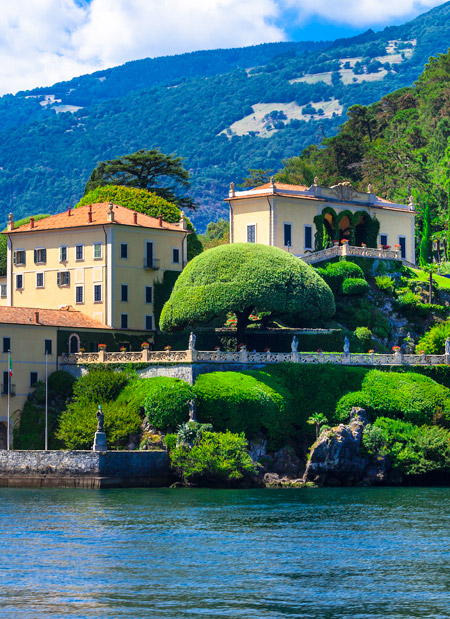 I’m currently working on Jemima’s story. Jemima is a twin and the sister she grew up without is dead, leaving behind a baby she gave birth to as a surrogate. My heroine adores the baby which she has been raising practically from birth but the little boy’s father wants his son.

Jemima has been pretending to be her dead twin, who had stolen her identity, out of fear of losing custody of her nephew. But sooner or later that deception is going to come back and bite her, not least with Luciano Vitale, who is tough and cynical and doesn’t trust any woman as far as he can throw her. Picture his disdain when he discovers that it is a challenge for him to keep his hands off the gold-digging woman he despises and imagine Jemima’s pain as she struggles to adapt to the knowledge that it is her job to surrender the child she loves and walk away, so there’s plenty of emotion in this story.

Luciano has to overcome his bitterness and distrust to find true love and he will do just about anything to avoid commitment. Jemima, on the other hand, is loving and giving, potentially an accident waiting to happen in Luciano’s radius or… a transformational gift.

Jemima’s story will be The Sicilian’s Stolen Son.